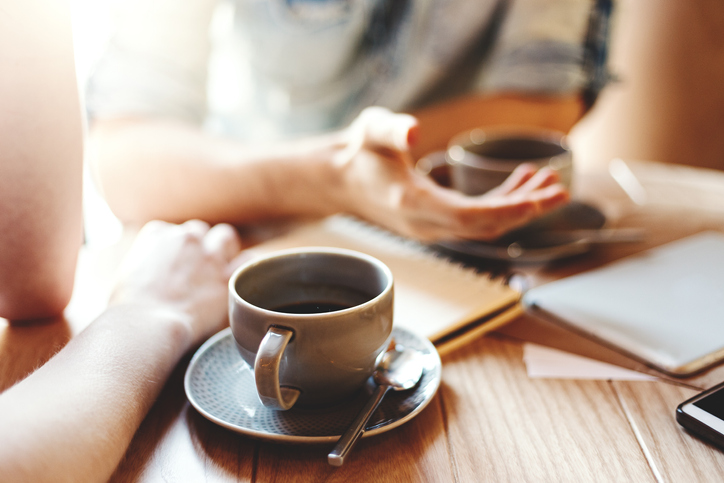 I love big ideas. I love epiphanies and game-changing breakthroughs. But as I creep through my fifties, I’m starting to see how little moments in life can also equal big things. A couple just happened to me this past week.

The first occurred right before a kick-off meeting with a new client. I’d been working hard to get everything lined up for both my team and the client, and my mind was focused on the meeting.

My team jumped on a Zoom call thirty minutes before the kick-off for a final review of the materials. We covered everything, and right before the meeting started, I excused myself to get a glass of water. The onboarding call would be a long one.

We do a fair amount of kidding between each other, as any company does, but when I was in the kitchen filling up my water glass, I could hear my team talking.

It occurred to me that I had just spent twenty-five minutes barreling through the onboarding materials, and I hadn’t noticed that someone might be struggling, that there might be something on their mind weighing them down. 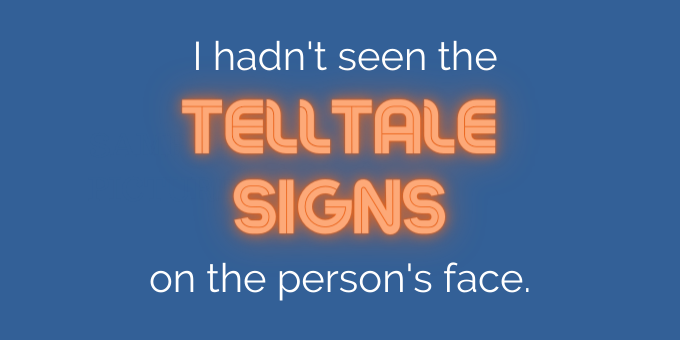 Fortunately, the team member was fine, just a little drained from burning the midnight oil. But I had to wonder: Had this happened before? Had I been too busy to notice someone was struggling?

Not long after this, event #2 occurred.

One question … and tears

I’m working on a pet project beyond our Winbound work. I’m ghostwriting a memoir / business book for a client.

The approach for this project is based on an exceptional book called Ditch the Act by Leonard Kim and Ryan Foland.

Their premise is simple: When you show your vulnerabilities, your weaknesses, your human side, that’s when you truly gain strength and respect.

So in ghostwriting this book, I’m doing more than gathering the client’s experiences and documenting their successes. I’m also asking questions designed to reveal struggles.

In the course of an interview, I asked the client about some of the struggles he’d had in school.  And he acknowledged a learning problem he’d had. I then asked him if he recalled any embarrassing moments that had resulted.

And then he began to cry.

I had worked with the client for years, and I’d never been aware of the issue. It suddenly made me realize what he was up against. It also helped explain some tendencies he had that had frustrated me in the past. 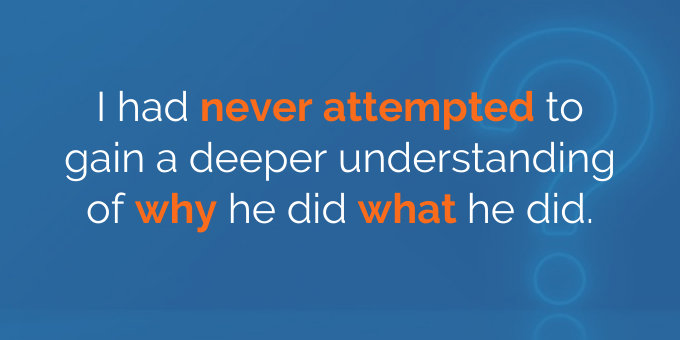 I never asked if he was OK.

How to ask if you’re not wired to do it

There’s an ongoing joke around my house that I can remember names of sports figures and movies with amazing accuracy, but my wife Sharon is the one who can remember important details about friends, family, and kids — especially their medical history.

She’s perceptive about people’s emotions, which also makes her amazingly proficient at asking if they’re OK.

I could make an excuse that I’m not wired to do this, that my mind is always working on the “big idea.” Or, I’m lost in thoughts on the business. On the client. On the epiphany about to erupt.

But maybe the supposed big idea sometimes requires unearthing those little moments, and learning what they mean. And it can start with a simple question:

Learn how to make a Digital Twin of your sales team. Download our complete Digital Twin Manufacturing Marketing Guide!