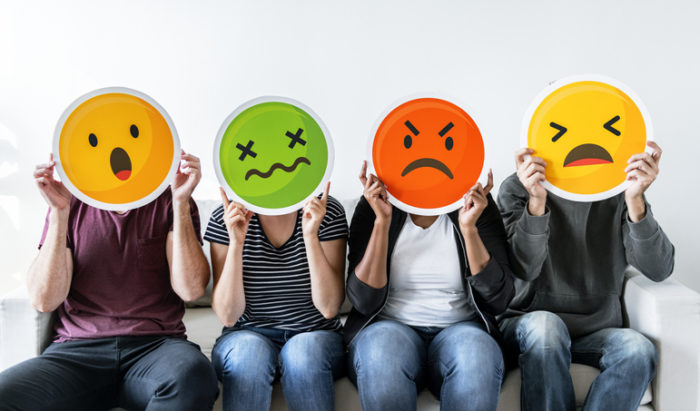 One of the burning issues every marketing professional must answer is this: Why is Captain Kirk in charge of the Enterprise and not Spock? The answer has to do with emotional data, a dataset that can hold the key to what drives your customers’ decision-making.

I’m not a big sci fi fan, but I’ve always loved Star Trek, especially the relationship between Captain Kirk and First Officer Spock. But I always wondered why Kirk was running the show.

Kirk is emotional and impulsive.

Spock is logical and rational.

You’d think Spock would be in charge, right? Smart, data-driven, thorough. Yet Kirk, who relies on his gut and experience, is the guy who makes the call.

Star Trek is a work of fiction, but in real life, this scenario usually plays out: Emotional people tend to be the ultimate decision makers. And the reason has to do with emotional data, which is quickly becoming a requirement for any sound marketing plan.

What is emotional data?

Emotional data provides insights into customer emotions, motivations and preferences. It’s based on research indicating that emotion has a greater influence over decision-making than logic and data.

We were introduced to emotional data by Grant Gooding of PROOF Positioning, a research company based in Kansas City. 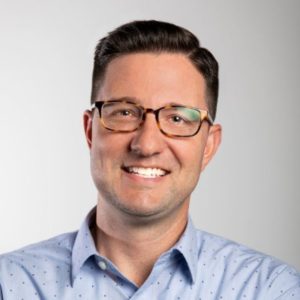 Gooding and his team have developed groundbreaking research methodology that, in a nutshell, gauges emotional, qualitative response in a quantitative fashion. He refers to this as “quantifying emotional resonance.”

What the heck does that mean? It means Gooding and his team have figured out how to find the hot buttons that prompt a guy like Kirk to make his decision. Those hot buttons are called “somatic markers.”

Somatic markers were identified by neuroscientist Antonio Damasio in landmark research studies like the Iowa gambling task. The research gives us an understanding of why Kirk was captain and not Mr. Spock. 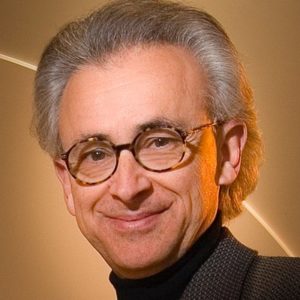 “Damasio studied people who had damaged their limbic systems and were unable to produce emotions. He noted that these people were unable to make even the simplest decisions and became paralyzed with endless logical deliberation.” (Source)

This explains “paralysis by analysis.” So even though manufacturing marketers may include a ton of data and science in their marketing, it’s really the emotional triggers — the somatic markers — that move people off the dime.

So how does this work in the real world? For the sake of brevity, here’s an example of how PROOF Positioning used emotional data to help an organization improve the sales for one of its divisions.

Keep in mind that PROOF Positioning deals with all types of customers and solves a wide range of problems, but we chose this sales example because it speaks to the ultimate goal of sales and marketers alike.

Step 1: PROOF Positioning met with the sales team. They asked them to generate a list of attributes about the product or service that the sales team would pitch to prospects. Ten to fifteen attributes were compiled into a list.

Step 2: PROOF Positioning then surveyed a number of the company’s universe of customers and prospects.  They used Likert scales, segmentation analysis and other survey methods to determine the importance of those attributes.

Step 3: Once PROOF Positioning had the emotional resonance data, they shared it with the sales team, who used it to adjust their sales pitch.

The results were pretty remarkable. The sales team, which at one point was failing to meet quotes, transformed into one of the company’s top sales units without adding new personnel.

CONTENT BONUS: Listen to Grant on how PROOF Positioning was created.

“That’s extremely high,” Gooding said. “And they had those reactions to basic blocking and tackling deliverables, like getting their products on time.”

Why such a high emotional response? Gooding believes it’s because B2B relationships tend to be long-term and codependent. In this case, the company was part of the supply chain. Their customers relied on the distribution company’s performance for their livelihood.

It’s like a parent’s concern for their child’s safety. No wonder emotional resonance was sky-high.

The one case where emotional response is nullified

You’ll likely want to take Gooding’s approach back to your management team and sales force, and share with them the riveting tale of emotional data.

“It always comes down to price,” the know-it-all, seen-it-all salesperson will respond.

But that’s not the customer’s fault, according to Gooding, and it’s avoidable.

“People will buy on price only when they can’t see any differentiation between products,” Gooding says. People will spend more on items they perceive as having a higher value, or when they’re working with a person/company they trust.

“And if there is one piece of advice I would give to any company, it’s that you differentiate.” 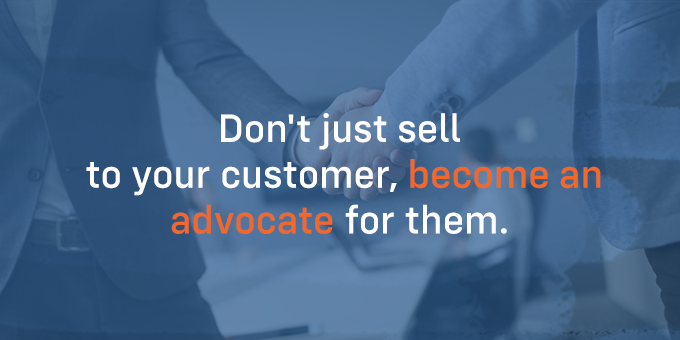 The easiest way to differentiate is to find out what the customer really, truly wants

You can differentiate from the competitors if you truly address your customers’ needs. If you become an advocate for helping them, and not just selling to them.

You need to find out what your customers want, on an emotional level, to truly help them.

So how do we do that with PROOF Positioning’s approach?

Keep in mind that PROOF Positioning is an enterprise-level solution. That might not be a good fit for the resources of small marketing departments. However, there are things marketing pros can do to uncover emotional resonance.

1. Talk to your salespeople. Ask them for the reasons why customers buy. You have to start somewhere, and no one will know it better than the sales team. Compile those reasons into a list.

2. Talk to your customers. Take the list from the sales team and use it in the same type of survey approach that PROOF Positioning takes. Ask open-ended questions on the top rated items to flesh out the emotion.

“When you’re doing an interview, figure out a way to look beyond the logic of the decision-making process,” Gooding says. “When someone gives you a logical response, ask them to explain what they mean.” Search for the emotion that’s compelling them.

Why you need to appeal to the Kirk in your customers

You should provide your customers with data on why your product or service works. Always.

But data alone did not prompt Kirk to act. What prompted him was the fact that his decision would influence whether his crew lived or died. Perhaps he’d lost crew members and the experience was so painful, he couldn’t bear to go through it again.

His crew members were his somatic markers, and they prompted him to act.

To influence the decision-making of your clients, you need to find their somatic markers, and ultimately use them to differentiate yourself from the rest.

You may be boldly going where you’ve never gone before. But by compiling emotional data through some of the methodologies mentioned here, in the end, both you and your customers will live long … and prosper.

EDITOR’S NOTE: The original introduction of this post was focused on the science behind emotional data. Several people reviewed it, and all gravitated toward the Kirk story. I flipped to the Star Trek intro. Trust your emotional data, folks.

Find out how your content and conversion ranks with our interactive version of the Content Scorecard you can download and fill in yourself – no email required.